Legends of the Lions Series 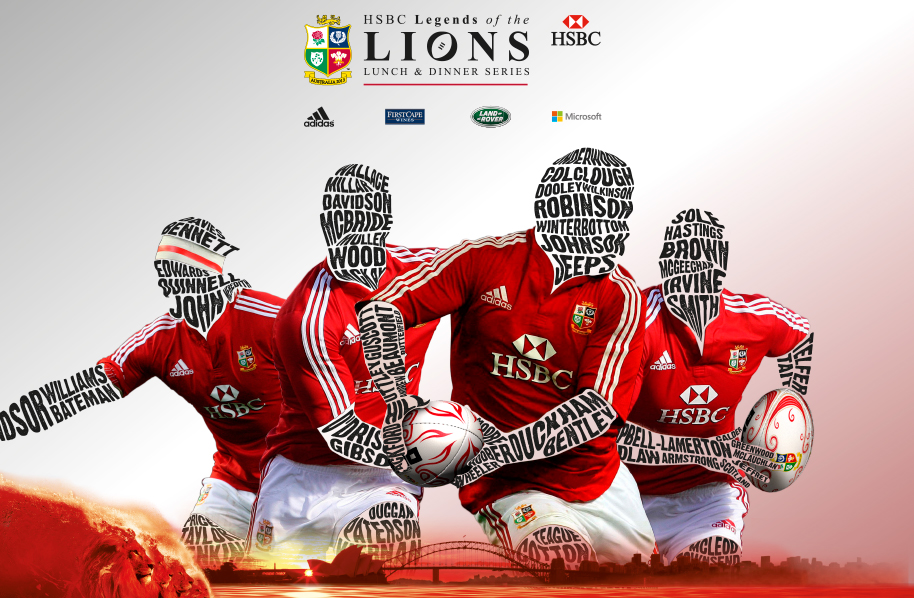 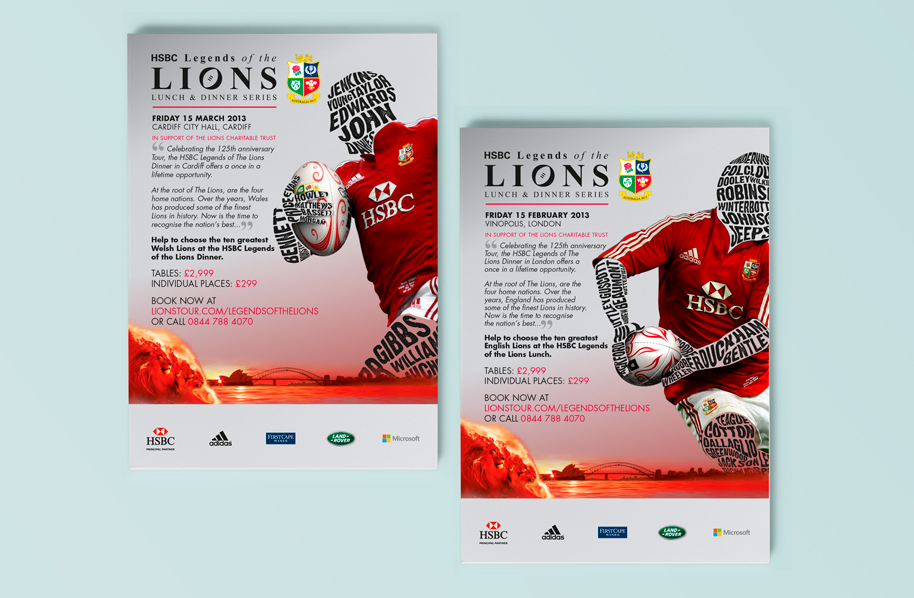 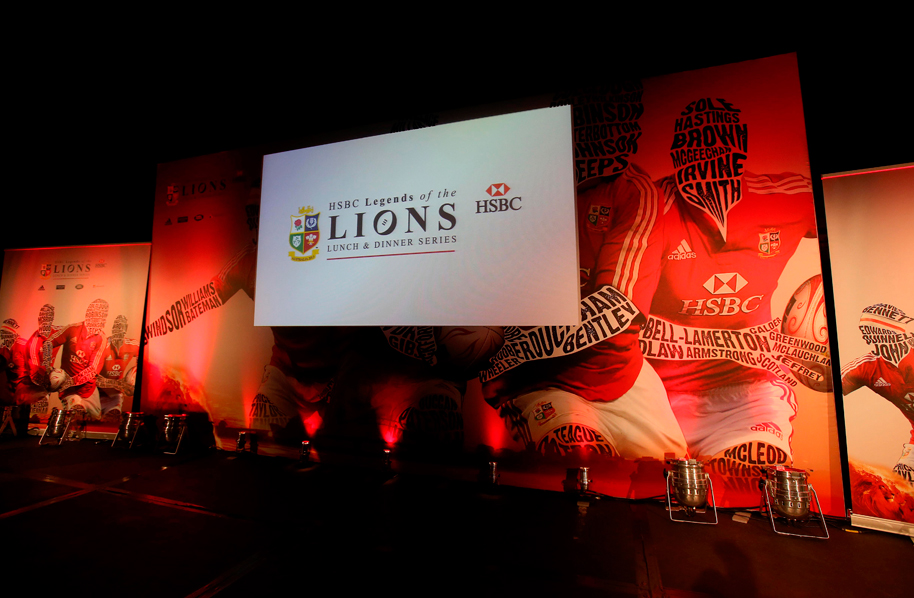 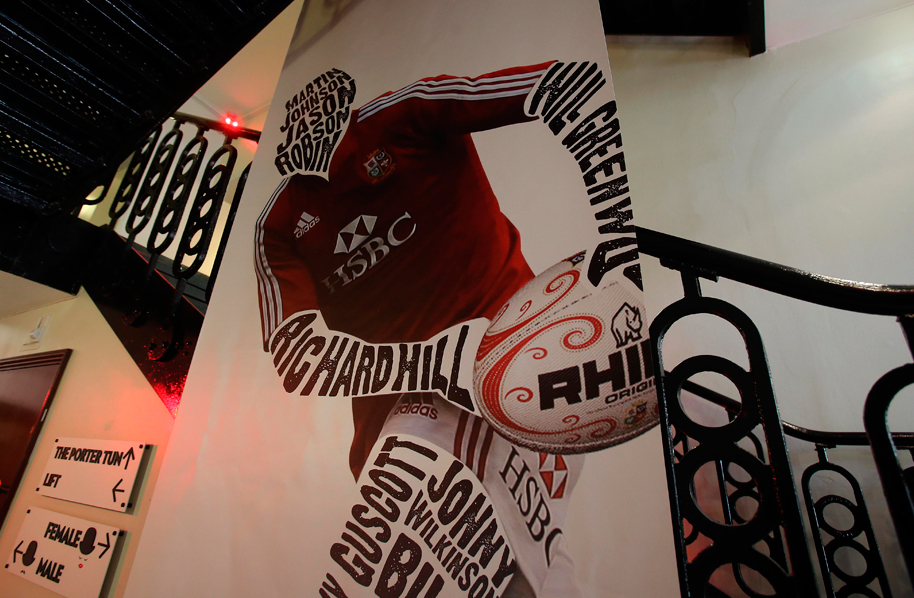 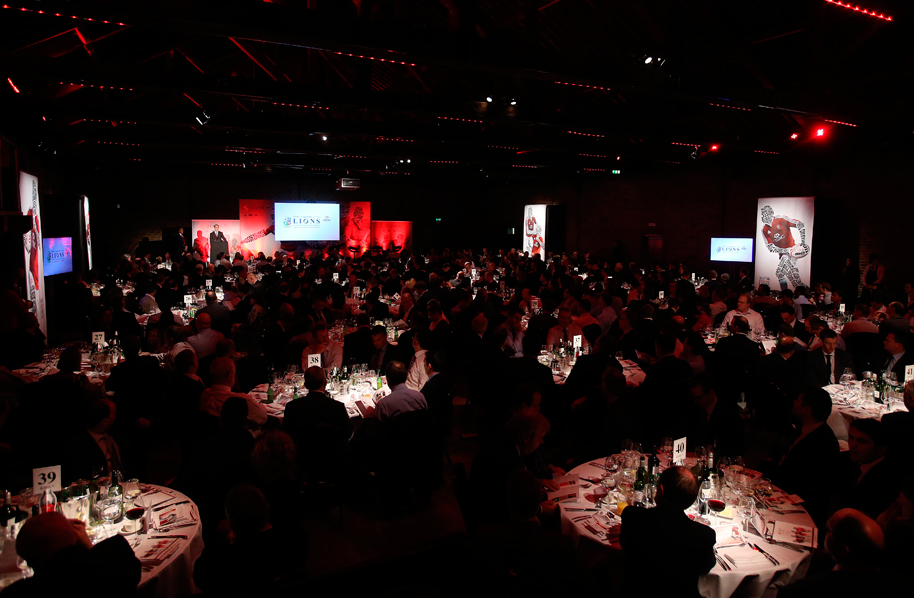 The Official Dinner and Lunch series was held in four countries. From the initial concept to sales documents, national press and web advertising, event branding and on-screen graphics, we produced a brand befitting the great legends themselves.

The finale was held in London following the four previous events with a separate budget.

With this we were able to adapt the design with four new creatives and dress the venue using large format printing and LED display areas to produce a setting befitting the event.

The branding for the Legends Series was so successful that we were commissioned to adapt it for on-tour collateral. This included branding for the two Eve of Test Dinners, hospitality areas and the various Supporter Villages.