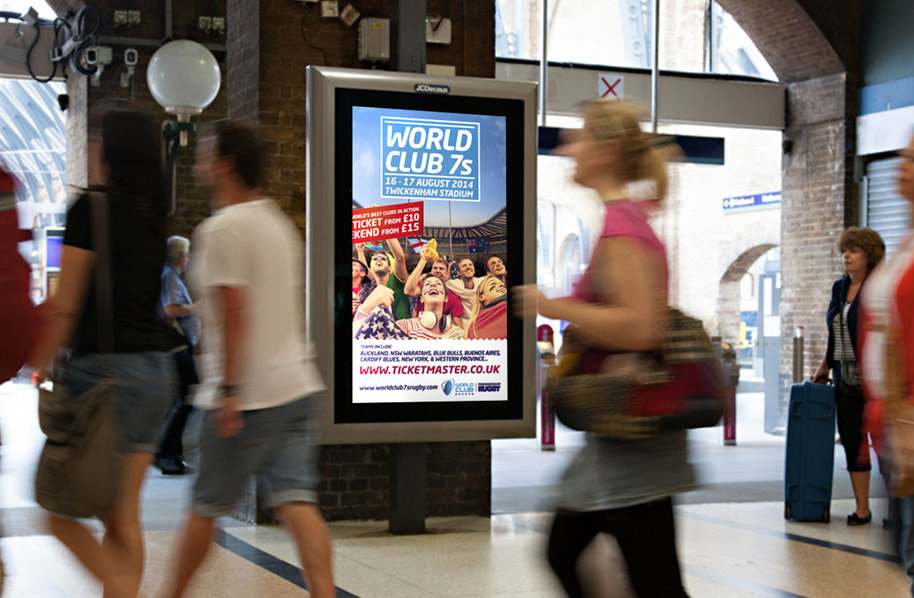 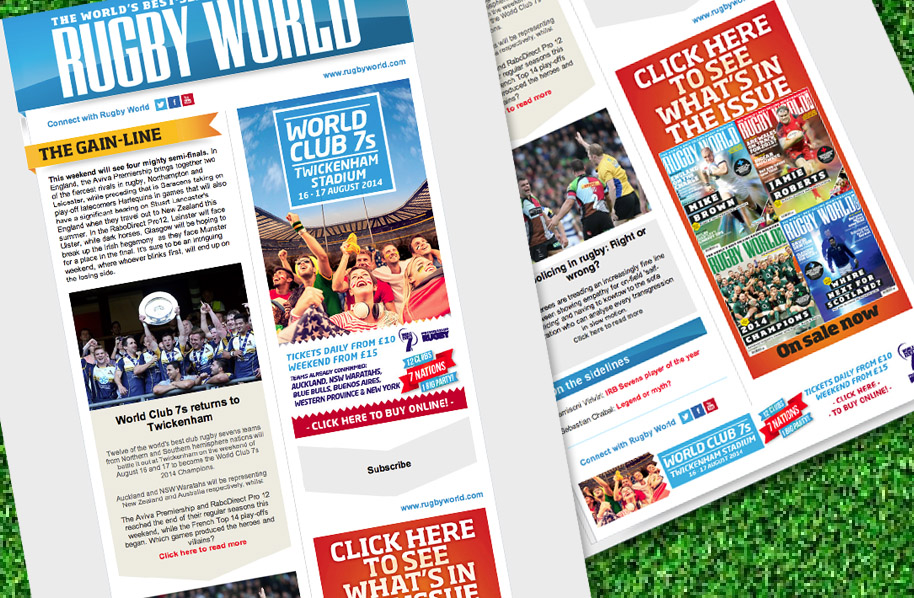 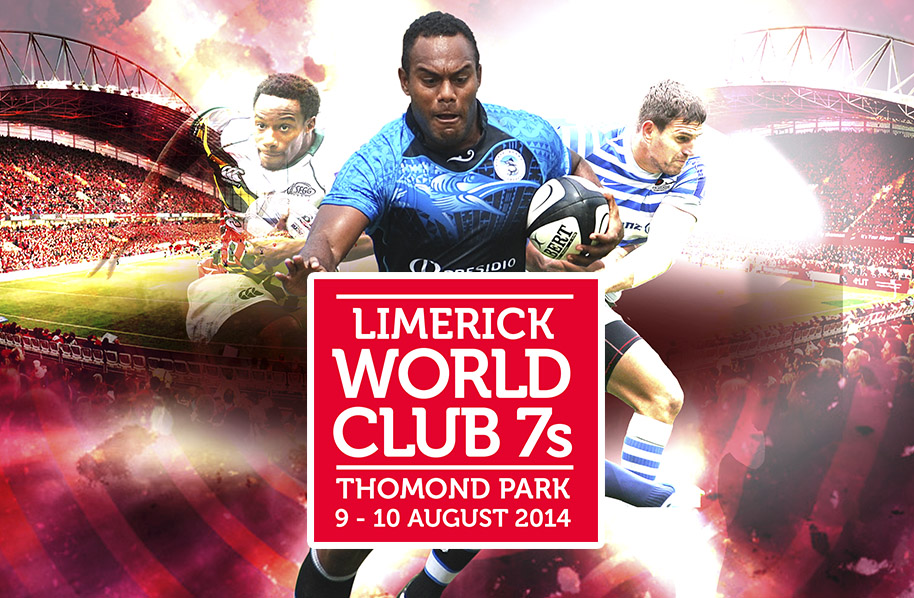 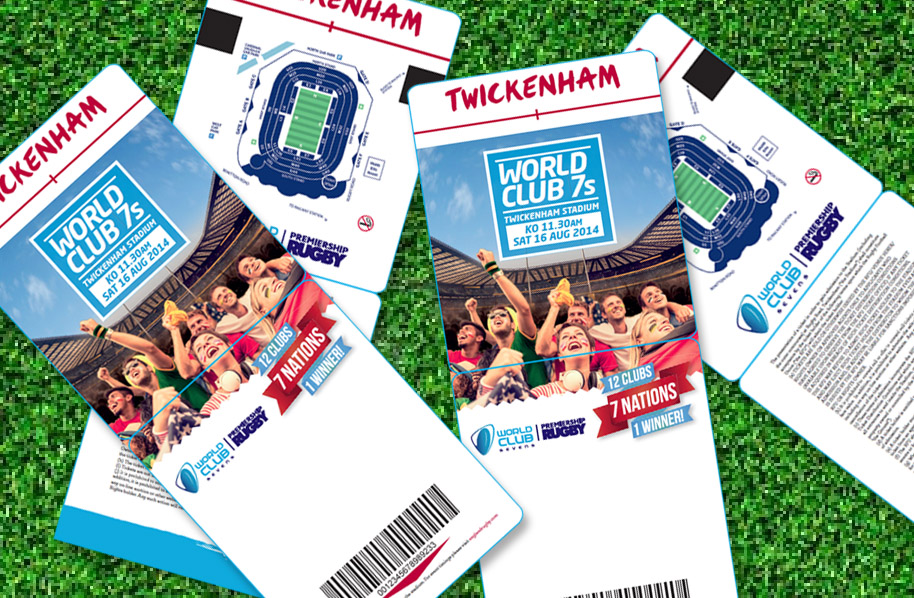 With the rise in stature of the shortened game of Rugby Union thanks to its imminent inclusion at the Rio Olympics and its popularity at the recent Commonwealth games the World Club 7s Series returned for its second year, this time adding a leg in Ireland, held at the famous Thomond Park.

Grip worked with the series promoter over a range of activities both promoting the event through national and local press, outdoor media and online advertising and branding the tournaments both in the UK and in Limerick.